5 things I learned about evaluation in 2015 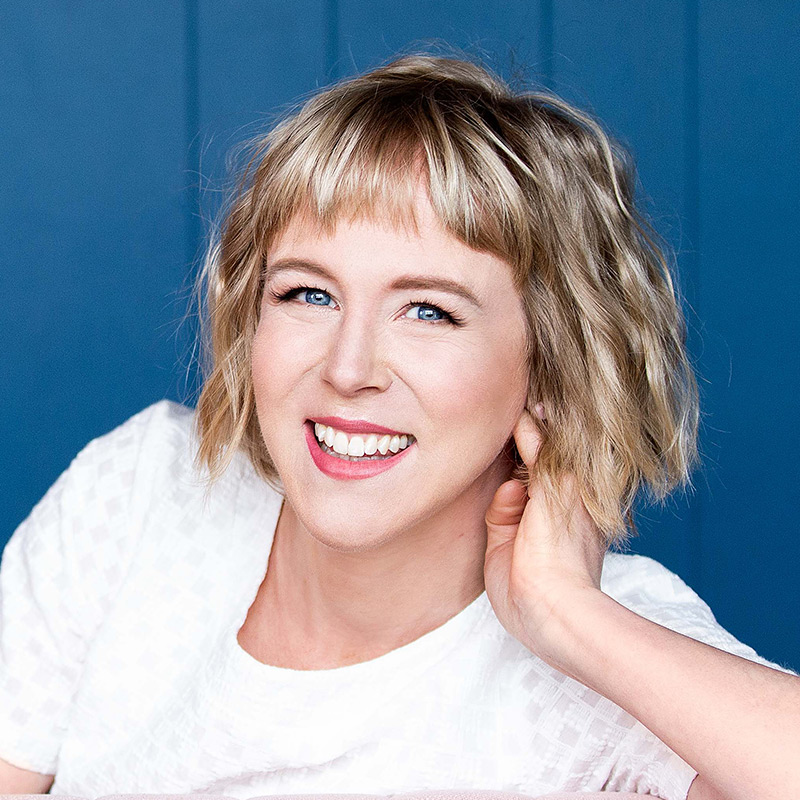 In 2015 I marked my second anniversary as an independent evaluator.

These two plus years have added immense knowledge and understanding of evaluation to my previous experience of working on evaluations as a Research Fellow at the Australian Health Workforce Institute at The University of Melbourne.

Stepping out as a consultant in 2014 was a huge step and it was a step that has paid off in so many ways.

My confidence as an independent evaluator has grown because I have had the opportunity to work on some truly inspiring health promotion projects, being contracted by a range of outstanding non-government organisations, such as HealthWest and the Centre for Culture Ethnicity and Health.

As part of my ongoing reflective practice, I want to share 5 things I learned last year, the 5 things that enriched my practice as an evaluator the most. So here they are….

1) Get out there and participate in the projects

I learned firsthand the immense value of getting out of the office, moving beyond just interviewing people over the phone, and actually meeting and getting to know the project teams and the community members served by the project. An evaluator who has actually seen and participated in the project activities can say a whole lot more about what worked and what could be improved than anyone who has not had this level of involvement.

I was very fortunate to work on projects last year that involved a number of incredibly skilled and passionate individuals who played a wide range of roles on projects. From advisory group members to community representatives, from project officers to training developers, from Department of Health staff to consumers. In every project I was welcomed as an equal member of the team. Collaborating as a team enriched my practice and deepened my insights exponentially.

Community participation must be more than a tick-box activity. We are all ‘community members’. Community members are the bridge between a project and its resources and those who will really benefit from those resources. Last year I really put my philosophical viewpoint to the test by actually engaging and interacting with community members. This confronted me with my assumptions and stereotypes. It was also fun, inspiring and very informative. We are all in it together.

4) Initiate the conversation and then listen

I was greatly inspired by the ways in which the projects I worked in were trying out different strategies for involving community members in planning and implementing projects. I found that adopting a participatory approach in evaluation was greatly enhanced by learning from what I saw and applying the same strategies to my work. I attended community catch ups and spoke with community members one to one. And this is still only scratching the surface of what a true participatory approach would look like.

True relationship and capacity building takes time but it begins as soon as the first conversation about a project happens in the community. In fact, a more accurate name for it would be capacity-enhancing because all communities are rich in skills, knowledge and wisdom. Communities learn about projects and organisations, while organisations and project teams learn about communities. As the picture becomes more complete about whose who and what people want, we can learn where things fell short and pick up and implement changes. This applies to evaluation just as much as to project implementation. As relationships with stakeholders develop over time, I become more informed and can change and improve the way I’m conducting evaluation.

With these insights informing my practice in 2016, I look forward to discovering what this new year will bring!

Special thanks to all of those I worked with last year! 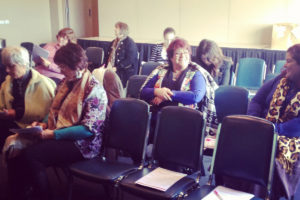 When I was coaching women one-to-one, I came across a number of common concerns that came up time and again.  At the same time, I was 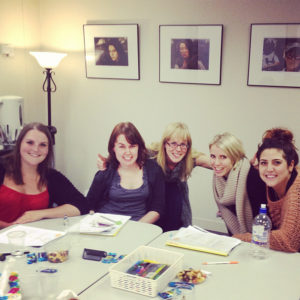 In 2011, I qualified as an Advanced Practitioner of Life Coaching and created my first business, Mind & Motive.  For the next four years, I worked 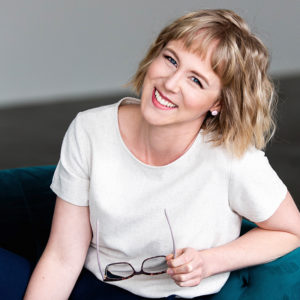 In 2014 I was fortunate enough to share a co-working space with the Founder of Scarf, Hannah Colman.  Meeting Hannah was a highlight of my career. 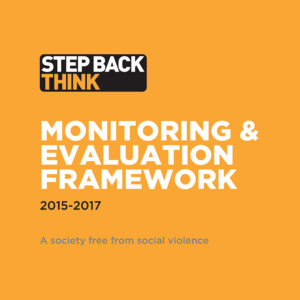 I was inspired by Step Back Think from the outset.  The organisation was established by friends and family of James Macready-Bryan who was severely injured in 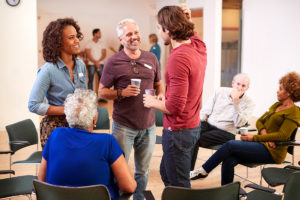 The Our 3021 project was a unique and pioneering primary prevention project in Melbourne’s West.  HealthWest Partnership, cohealth, Brimbank City Council and IPC Health worked in 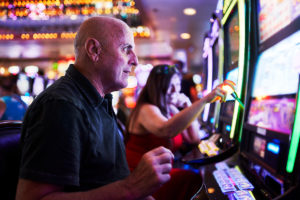 In 2015, HealthWest Partnership received funding from the Victorian Responsible Gambling Foundation to carry out a unique project designed to raise awareness of public health concerns 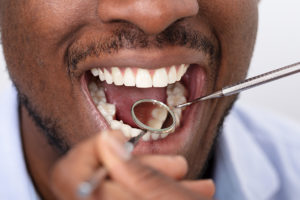 The Centre for Culture Ethnicity and Health partnered with Barwon Health and Diversitat to improve access to oral health services for local refugee communities. I was 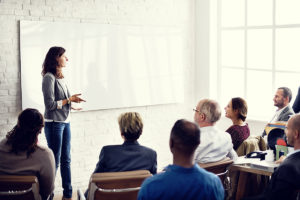 In 2018, Our Watch commenced the Endorsed Trainers Pilot Project with the aim of increasing the capacity of the prevention workforce nationally. The pilot was designed 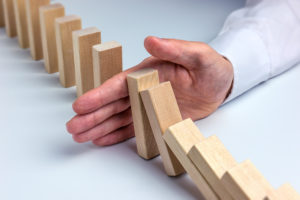 I was delighted to be invited to facilitate a meeting of the Southern Melbourne Primary Care Partnership Family Violence working group.  This meeting was a key

You are welcome to email me or leave a message…