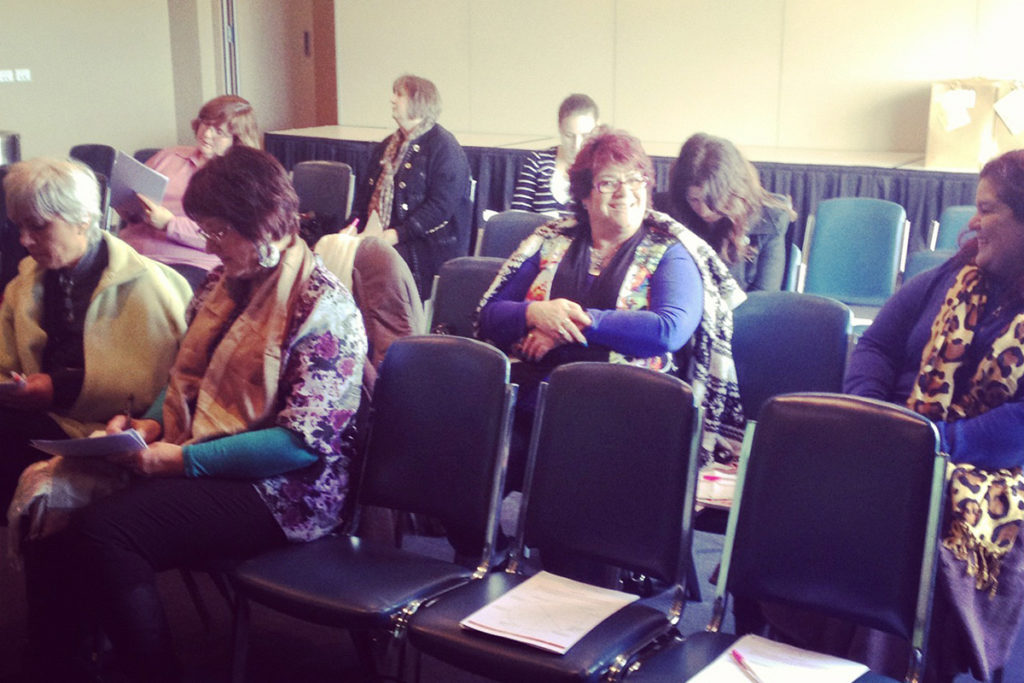 When I was coaching women one-to-one, I came across a number of common concerns that came up time and again.  At the same time, I was meeting so many inspiring creative women who were teaching and sharing a range of tools for women to feel their absolute best.  It became an obvious and exciting opportunity […]

In 2011, I qualified as an Advanced Practitioner of Life Coaching and created my first business, Mind & Motive.  For the next four years, I worked with an amazing range of men and women, providing one-to-one life coaching and creating a range of workshops and courses to motivate and empower. My clients came from all […] 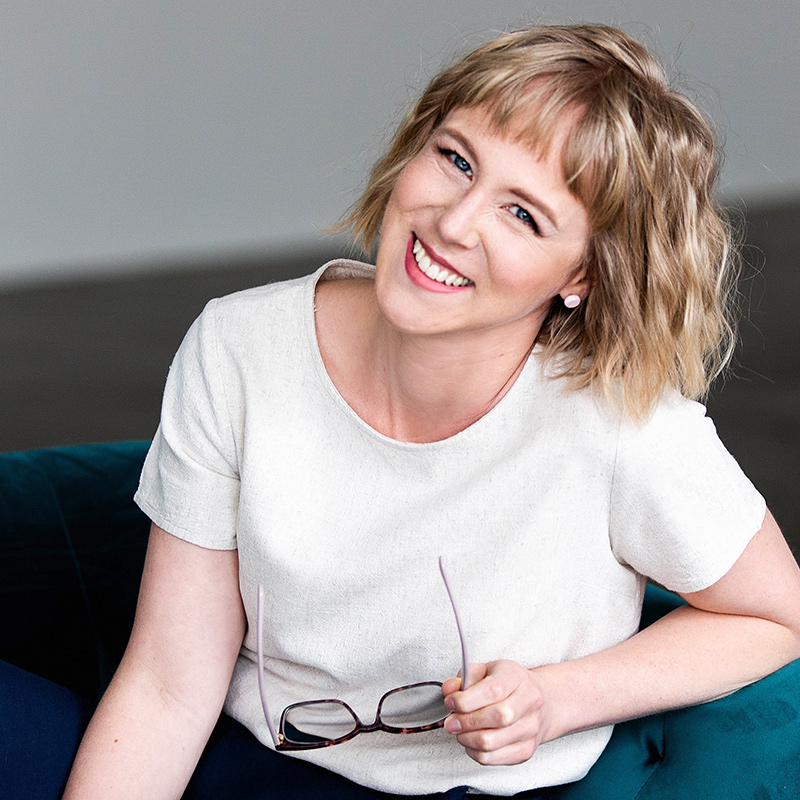 In 2014 I was fortunate enough to share a co-working space with the Founder of Scarf, Hannah Colman.  Meeting Hannah was a highlight of my career.  I was amazed by what her and her co-founder had achieved through creating Scarf and giving so many young people the opportunity to access high-end hospitality training, while being […] 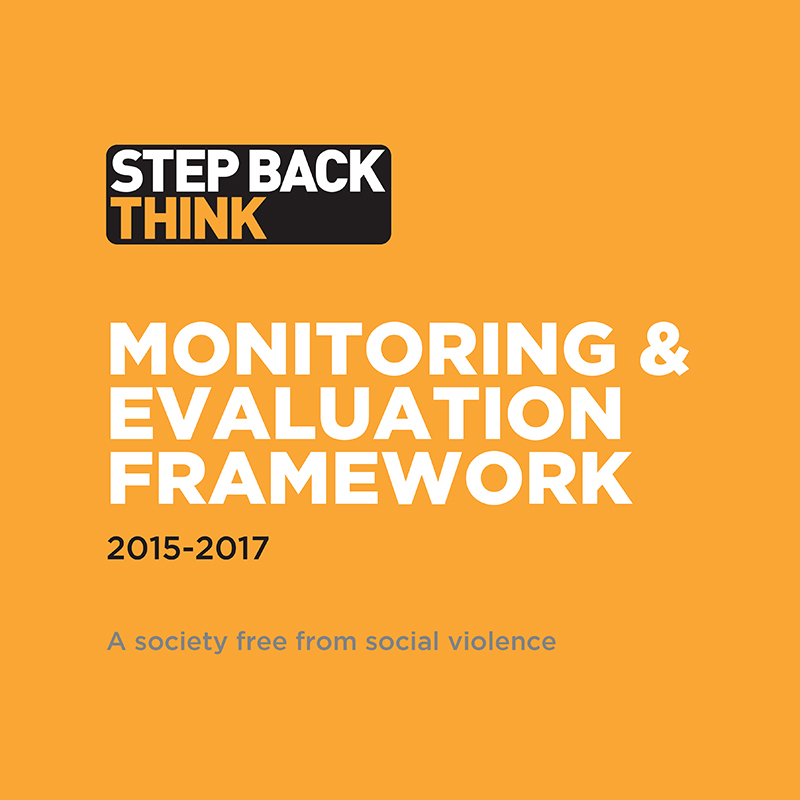 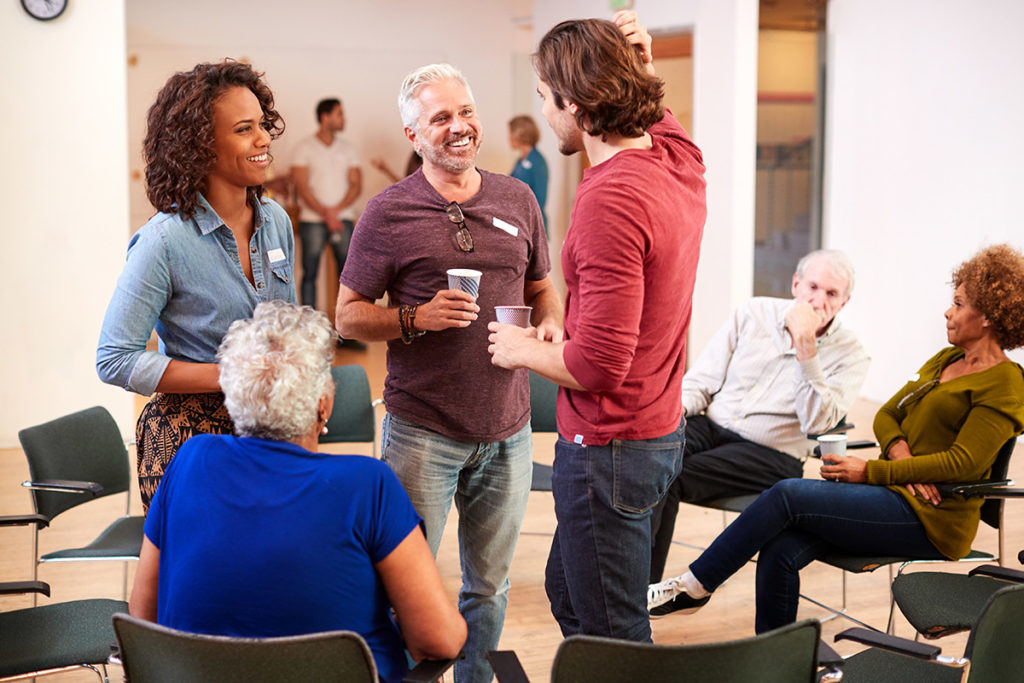 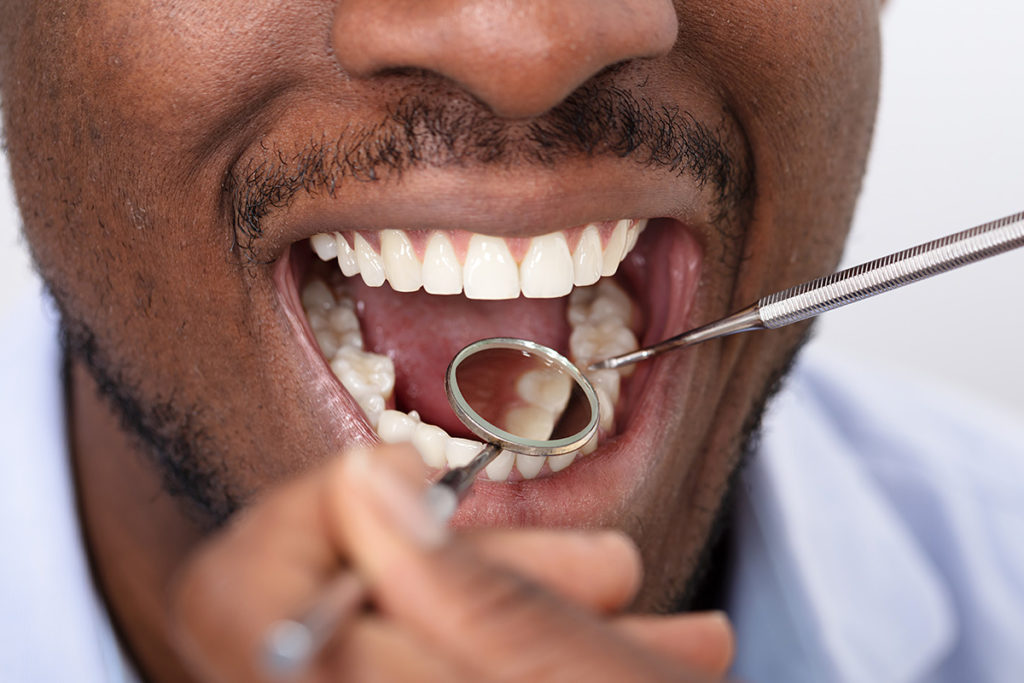 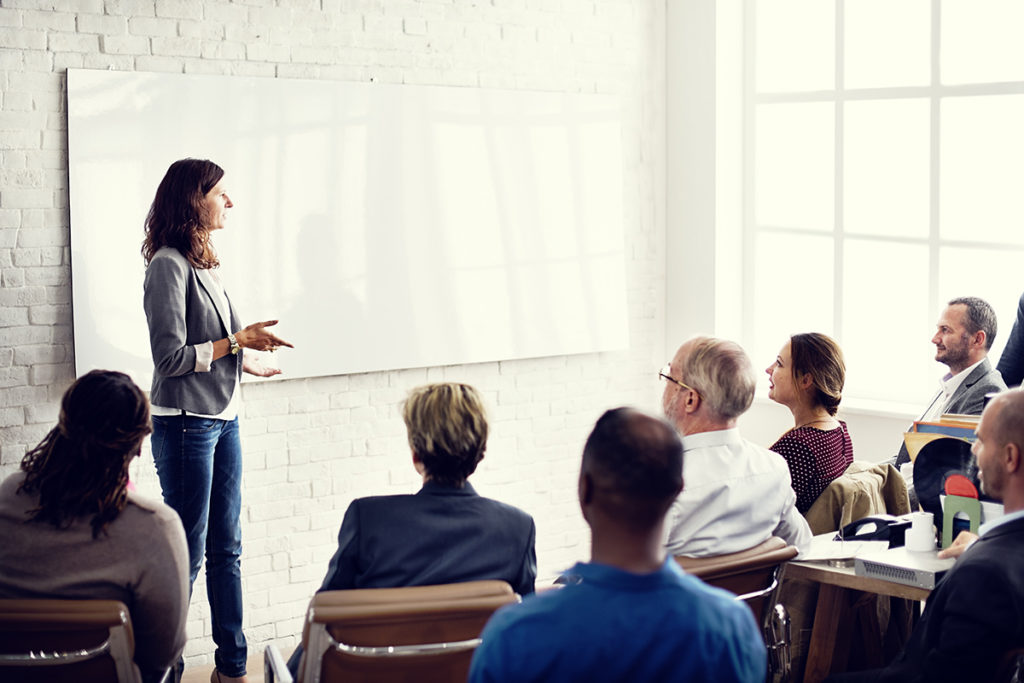 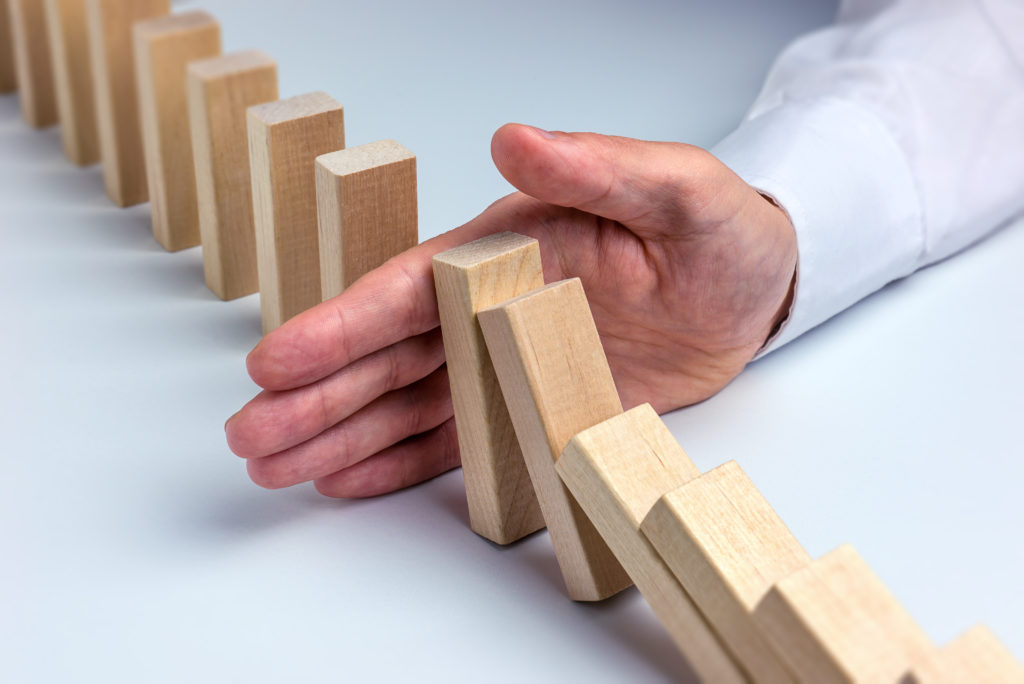 I was delighted to be invited to facilitate a meeting of the Southern Melbourne Primary Care Partnership Family Violence working group.  This meeting was a key turning point for the group, whose members represent a wide range of types of organisations in Melbourne’s southern region.  The aim of the group is to create joined-up primary […] 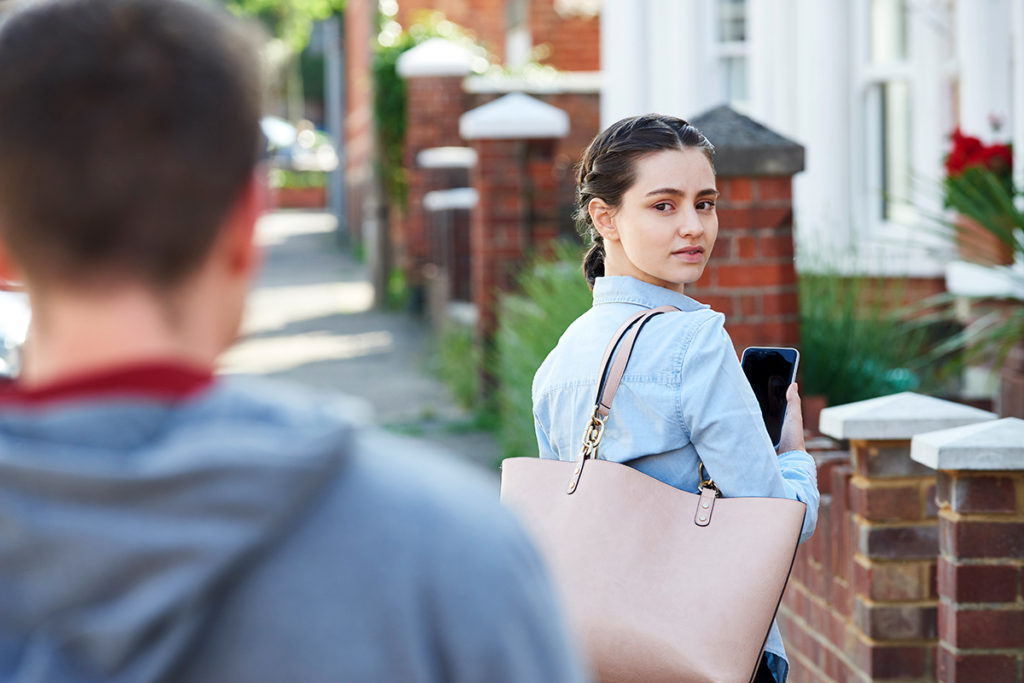